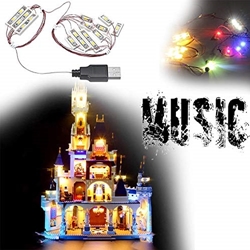 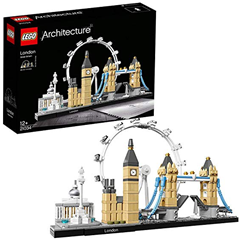 €39,99 / 154,23 ₪
Build a detailed model of the London skyline Includes the National Gallery, Nelson’s Column, London Eye, Big Ben and Tower Bridge Includes a collectable brochure with information on the design, architecture and history of the building LEGO Architecture toys are compatible with all LEGO building kits for creative building The model measures over 13cm high, 28cm wide and 8cm deep, 468 pieces - for boys and girls aged from 12 years 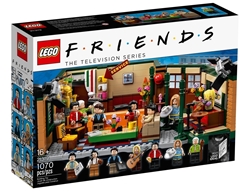 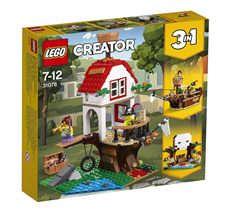 €32,99 / 127,23 ₪
Contains a buildable pirate ship tree house with a ship’s deck, a helm, a treasure chest with hiding function, a bowsprit with flag, a crow’s nest, a tyre swing and a cave on the upper deck. Grab your sword and pirate hat and climb into the tree house to experience exciting adventures on the pirate ship. With this Lego Creator 3-in-1 model, endless adventures await you. The model can also be converted into a pirate ship or a skull cavity with glowing eyes, so you can experience adventures on the high seas or go on an exciting treasure hunt. The pirate ship measures 11 cm high, 22 cm wide and 7 cm deep. The tree house measures 20 cm high, 14 cm wide and 19 cm deep. 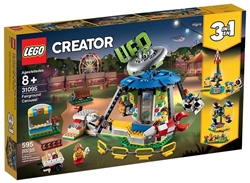 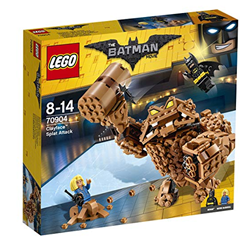 €34,98 / 134,91 ₪
Build your own Duel between the dark Knights and a Monströsen clay face From the movie The LEGO Batman Contains Batman and Bürgermeisterin Mccaskill Mini Figures Of modules a clay face with a moving arms, legs and head LEGO Batman Movie Toy is compatible with all LEGO for creative, 448 parts – suitable for boys and girls between 8 and 14 years old Clay Face is over 30 cm high. The match in prison is about 3 cm high x 3 cm deep and under 3 cm wide 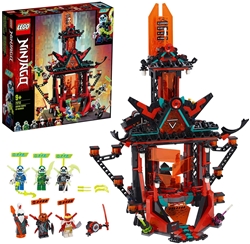 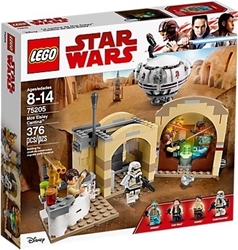 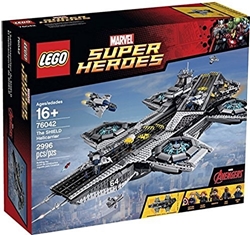 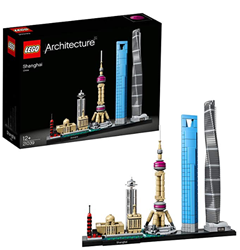 €59,99 / 231,36 ₪
LEGO Architecture Interpretation of Shanghai Shows the attractions of the Chenghuang Miao Temple, Longhua Temple and Pagode, Radisson Blu Hotel, Bund, Oriental Pearl Tower, World Financial Centre and Shanghai Tower The Huangpu River is depicted on the plateplate The enclosed booklet contains information about the designer, architecture and history of the individual buildings and historical facts about Shanghai The book can be found in other languages on LEGO 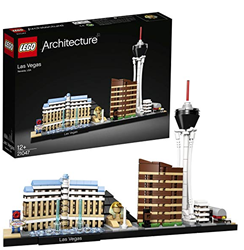 €39,99 / 154,23 ₪
Shows legendary attractions on and around the Las Vegas Strip. Also includes the famous Welcome to Las Vegas sign with desert and street on a plate.-studded base. The enclosed booklet contains information about the designer, architecture and history of each building and historical facts about Las Vegas and the architectural heritage of this famous city. (English only. This book can be downloaded in other languages on LEGO.com/architecture). Recreate some of the world’s most exciting cities with the LEGO Architecture Skyline Collection. House is over 19 cm high x 27 cm wide and 7 cm deep. This set contains more than 500 pieces. 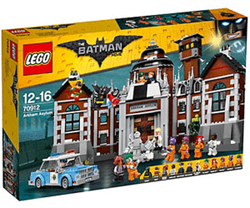 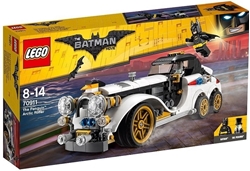 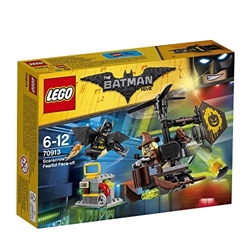 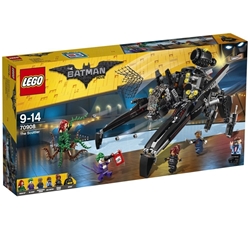 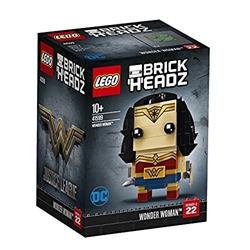